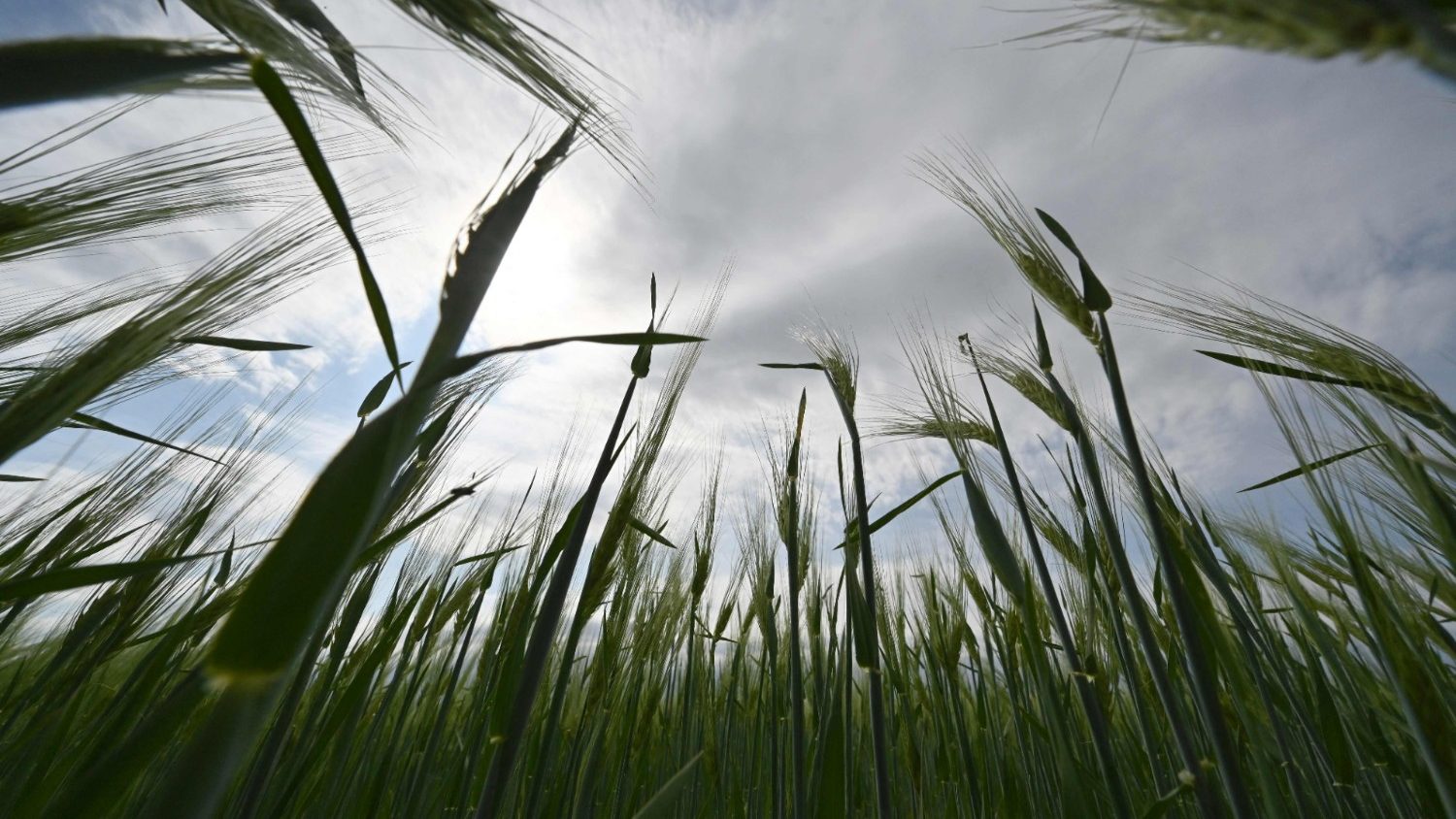 As the international community is calling for Russian President Vladimir Putin to put an end to his country’s blockade of Ukraine’s ports, which is preventing vital grain shipments from leaving the country, Pope Francis said that food should not to be used as a weapon of war.

“The blocking of exports of wheat from Ukraine is very worrying because the lives of millions of people depend on it, especially in poorer countries,” Francis said at the end of his weekly Wednesday audience.

The United Nations, which says a global food crisis is worsening due to Russia’s invasion of Ukraine, is trying to broker a deal to unblock Ukraine’s grain exports.

“I make a heartfelt appeal that every effort be made to resolve this issue and to guarantee the universal human right to food,” the pontiff said. “Please do not use wheat, a staple food, as a weapon of war!”

Western leaders have blamed Russia for holding the world hostage by blockading Ukrainian ports, particularly in the city of Mariupol, which the pope has described as a “martyred city.”

During his nightly address on Monday, Ukrainian President Volodymyr Zelenskyy said that the Russian blockade of Ukrainian sea ports prevented Kyiv from exporting 22 million tons of grain, resulting in a threat of famine in countries that depend on this food, and which could create a new migration crisis.

Zelenskyy accused Moscow of “deliberately creating this problem so that the whole of Europe struggles and so that Ukraine doesn’t earn billions of dollars from its exports.”

Nearly 45 percent of the wheat sold in Africa comes from Ukraine and Russia, which have halted exports through the Black Sea since Moscow invaded its neighbor on Feb. 24. Earlier this year, the United Nations warned that an estimated 13 million people were facing severe hunger in the Horn of Africa region as a result of a persistent drought.

Last week, Putin pressed the West to lift sanctions against Moscow, which were put in place because of the war in Ukraine. Putin placed the blame for the growing global food crisis on the West, even as Russia has halted most of its own grain exports.

Putin told Italian Prime Minister Mario Draghi that Moscow “is ready to make a significant contribution to overcoming the food crisis through the export of grain and fertilizer on the condition that politically motivated restrictions imposed by the West are lifted,” according to the Kremlin.

U.S. Secretary of State Antony Blinken has said that food, fertilizer and seeds are exempt from the sanctions imposed by the U.S. and many other countries on Russia. However, U.S. Ambassador to the United Nations Linda Thomas-Greenfield noted that though these goods have not been directly sanctioned, “[shipping] companies are a little nervous and we’re prepared to give them comfort letters if that will help to encourage them.”

Before the invasion began, Ukraine had the capacity to export up to 6 million tons of wheat, barley and sweetcorn a month, but exports collapsed to just 300,000 tons in March and 1.1 million tons in April. There are an estimated 20 million tons of grain stuck in silos, which could go up by another 40 million tons by the end of the summer.