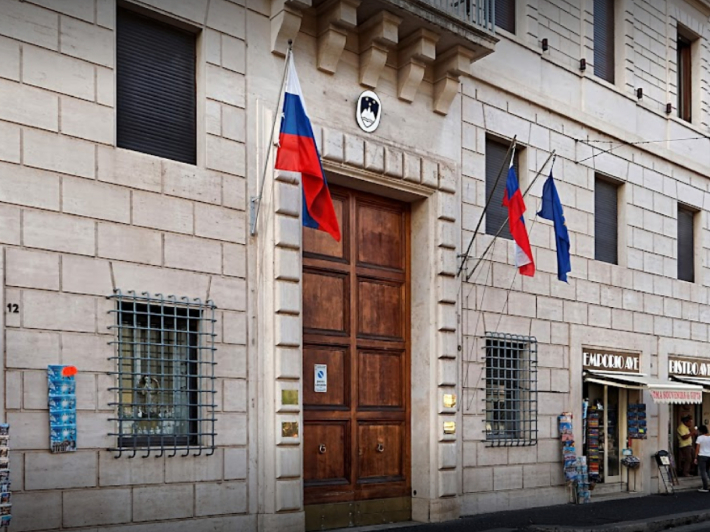 Today, February 25, His Holiness Pope Francis visited the Embassy of the Russian Federation to the Holy See on Via della Conciliazione to raise concerns about Russian aggression against Ukraine.

Pope Francis stayed there for about half an hour.

We remind that on February 23, during the General Audience, Pope Francis declared a day of fasting for peace in Ukraine. The Holy Father proposed to hold it on March 2, 2022.

The Secretariat of the UGCC in Rome