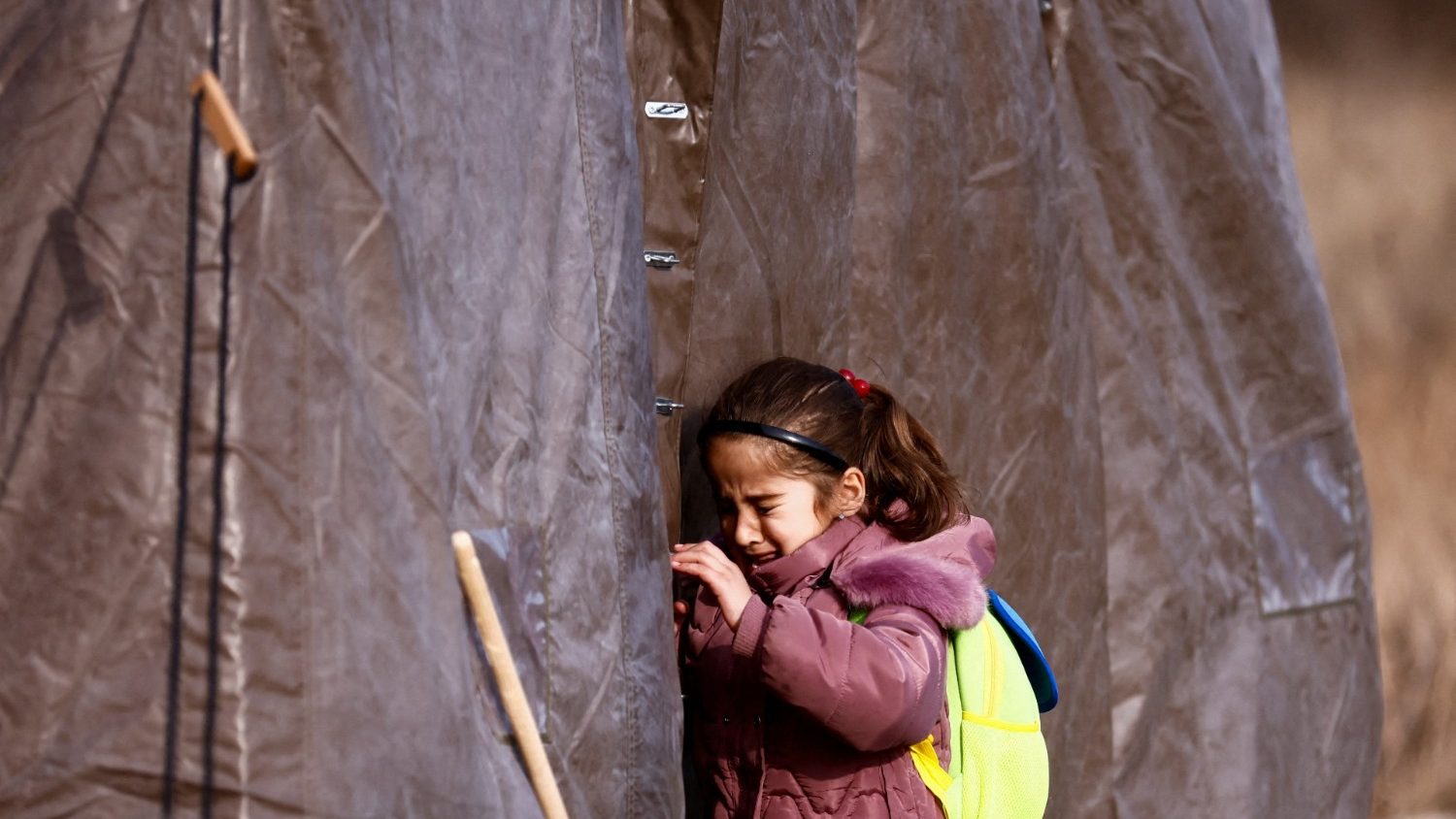 In his greeting to the Polish faithful at the General Audience in the Vatican, the Pope thanks the people of Poland for their generosity towards people fleeing the war in Ukraine and asks all men and women of goodwill to be close to the population that is suffering the bombings and violence.

“You were the first to support Ukraine, opening your borders, your hearts and the doors of your homes to Ukrainians fleeing the war,” said Pope Francis in his greeting to the Polish pilgrims present for the General Audience in the Paul VI Hall.

He expressed deep gratitude and bestowed his blessings to the people of Poland noting they are “generously offering [the refugees] everything they need to live in dignity, despite the drama of the moment.”

The Pope also turned to the friar present during the Audience to do the reading in Polish: “This Franciscan friar who is speaking now, in Polish, but he is Ukrainian!” he said, adding that “His parents are right now in shelters underground, defending themselves from the bombs, in a place near Kyiv. And he continues to do his duty here, with us.”

By accompanying him, the Pope continued, “we accompany all the people who are suffering from the bombings, his elderly parents and many elderly people who are in the underground to defend themselves. We carry in our hearts the memory of these people.”

During his greeting to English-speaking groups at the Audience, the Pope again referred to the Russian invasion in Ukraine reminding us that today we begin the Lenten journey with a Day of Prayer and Fasting for Peace in Ukraine.