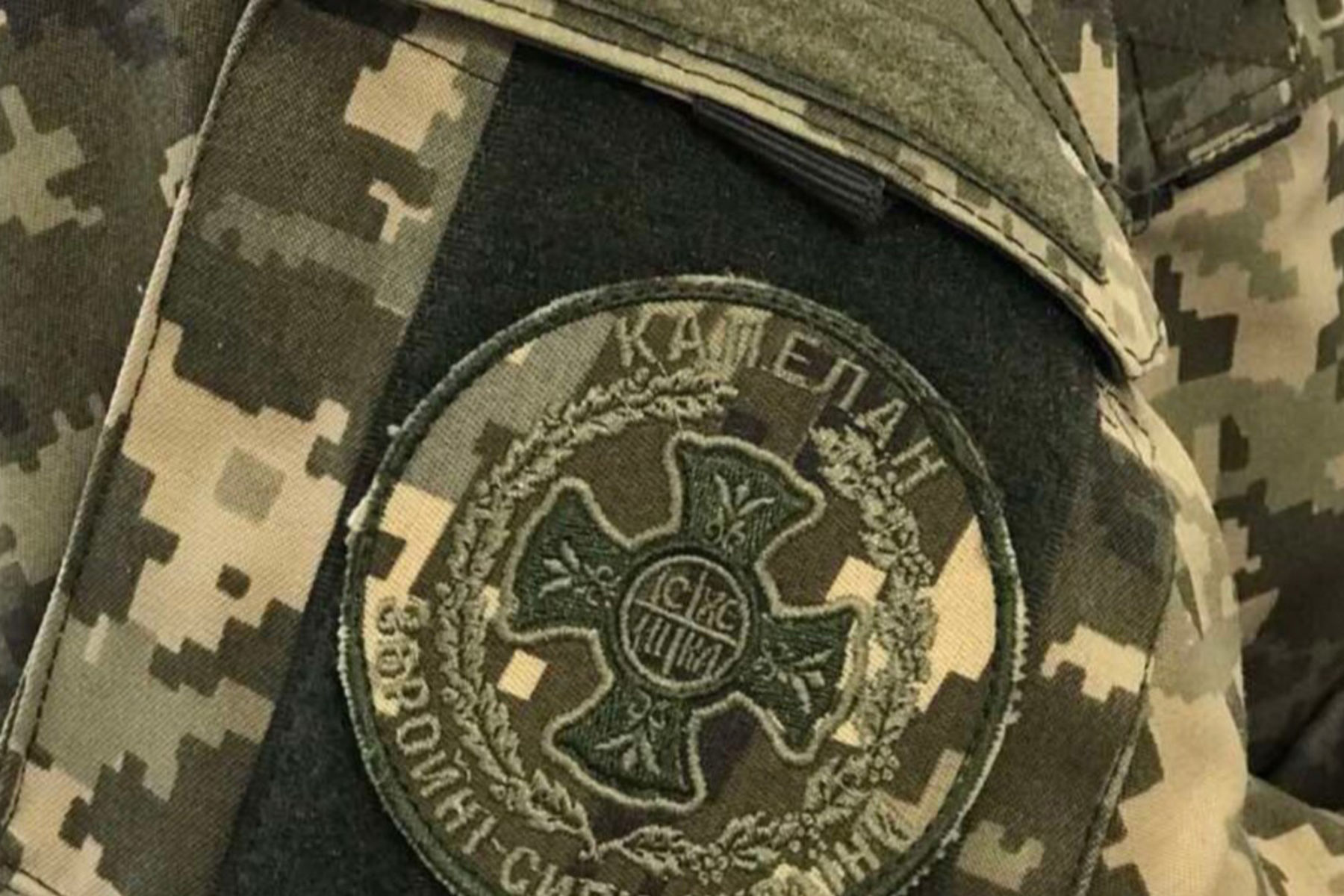 Today is Monday 22 August 2022 and the Ukrainian people have been suffering for the 180th day from full-scale Russian aggression, a war against our state, our people.

During the last day and this night, our land once again shuddered from the blows of Russian rockets, from Russian bombs, from artillery volleys. Many people were killed and wounded again. The enemy is intensively trying to attack our troops on almost the entire front line. But the fiercest battles are being fought in the Donetsk region, where the enemy had partial success, advancing on the town of Pisky. And the enemy carried out active offensive actions in the south of our Motherland, advancing on Mykolayiv. Also, according to reports of the morning news, the enemy was partially successful. And the most diabolical is the method of night rocket attacks on our peaceful towns and villages. Last night, the cities of Kharkiv and Mykolayiv were hit again by rockets. Many people were injured again. Human blood flows like a river through the land of Ukraine.

And we, as a people, are more and more aware that it is possible that a special mission has fallen to our lot: to be today, in the modern circumstances of humanity, defenders of a true and just peace, heralds of that just coexistence between people, which we call the peaceful coexistence of nations and peoples.

Therefore, today I also invite you again to continue on this journey of ours through the social teaching of the Church, in particular regarding such a dramatic issue as that of war and peace. Today, I would like to sharpen our attention to the rules, and even the duty of legitimate protection of peace, and hence the self-defense of states and peoples, and the moral duty to protect the weak and innocent who cannot defend themselves.

The Church teaches that any aggressive war is inherently immoral, no matter who tries to justify it. Especially in modern circumstances, when humanity has high-precision weapons of mass destruction, there cannot be any moral justification when one state, one people attacks another state. At the same time, when the calamity of war breaks out, the leaders of states, particularly those that have been attacked, have the right and duty to defend their country, even by force of arms.

The use of force is legal if it meets certain strict conditions and criteria. The damage caused by the aggressor must be long-lasting, severe, and indisputable. This is exactly what we see today in Ukraine. All other means which have been or may be used to put an end to this evil have proved impossible or unsuccessful. There is a reasonable possibility of success, and the use of weapons will not cause disaster, disorder, and consequences worse than the disaster to be removed.

Therefore, we see that the right to the protection of every people is based on the natural right of every person to protect their life and the life of their family and friends. The need for protection justifies the presence of armed forces in states, which are supposed to serve peace. And whoever defends the security and freedom of the state in such a spirit makes a great contribution to building peace. All those who serve in the armed forces are called in practice to protect goodness, truth, and justice in the world. And many people have given their lives for these values, and have also given their lives protecting the innocent. That is why there is such great national respect in Ukraine today for the armed forces of Ukraine, which protect our right to life, the right to exist.

Everyone who serves in the armed forces has a moral obligation not to carry out criminal orders that violate the law of nations and its general principles. The military bears full responsibility for their actions that contradict human rights, the rights of peoples, or the norms of international humanitarian law. Such actions cannot be justified by the need to follow the orders of management.

A special task is to protect the civilian population, even during military conflicts, because the civilian population is never a party to conflicts. We see that in Ukraine, out of 10 attacks by Russian missiles, Russian weapons, only 1 hit military objects, and the rest all have as their goal to destroy, to kill the civilian population. This only emphasizes the immorality of this Russian aggression against Ukraine. The attempts to destroy entire national, ethnic, or religious language groups of people are a crime against God and all humanity, and those guilty of this must be brought to justice. The Russian aggressor declared precisely these goals—criminal goals—as the goal of his war against Ukraine. But we see that the power of truth always wins. The power of good, the power of protecting peace, is always stronger than the power of weapons and those diabolical plans of an unjust attacker.

Today, I want to especially thank our military chaplains for their heroic services, who, in the most difficult circumstances of the war, are next to our servicemen and watch over their souls. Because precisely all the moral principles of a just cause, the protection of peace, protection of one’s people, are embodied in life with the help of the pastoral service of military chaplains. Dear fathers, dear brothers, dear sisters, military chaplains, to you today, on behalf of our entire Church, the entire Ukrainian people, and our Ukrainian, I would like to write words of sincere recognition and thanks to the troops, because you, with your life, your heroic attitude, are a visible sign of the presence of the invisible God even where, unfortunately, death reigns today, where war wants to steal a person’s right to life.