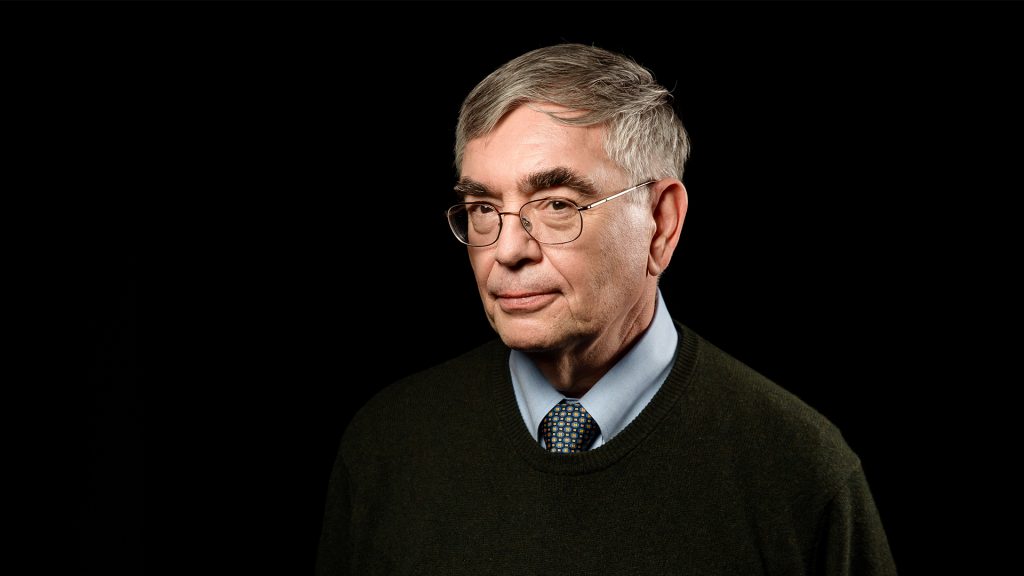 People know David for his sling. His stone. His work as a shepherd. The sling and stone for fighting predators off his flock. The stone that hit Goliath in his very forehead and brought him down.

There are things people do not know about David. The person inside. The thoughts, the emotions, beliefs, the astonishing internal toughness.

Ask yourself this question: Wherever I live in the world, what is inside of me? Today?

Ukraine, and its capital Kyiv, is the direct descendant of David. But with a difference. David had a sling and stone. In modern terms, Ukraine is virtually unarmed.

Kyiv has been fighting Goliath for 800 years, ever since the Mongols first destroyed the city on December 6, 1240. But Kyiv is still here, stronger than ever.

Can you physically destroy the city of Kyiv? Yes, you can. Someone is determined to do so.

Can you destroy KYIV?

“Kyiv” stands and will stand.

There is a work of absolute genius in Florence, Michelangelo’s David. Florence was the city of David.

Today, Kyiv is the city of David. But with a difference.

The meaning of “Kyiv” is changing. Through all its ups and downs, Kyiv has been the beating heart of Ukraine for 1000 years. Today, Kyiv is the center of the resistance. But it is also at the epicenter of a global battle, a purposeful “life and death” battle.

For freedom. For human rights. For human dignity. For democracy. For progress. For peace.

David is outnumbered, outgunned, outsavaged. David should have already died. But David is not getting weaker. He is getting stronger.

With every protest by the good and beautiful people of Russia who fight fear and say: “We don’t want war.”

With every monument around the world that lights up the night sky with yellow and blue.

With every sanction imposed on those who support a vicious war, and unspeakable violence against innocent people.

With every country that has closed off its airspace.

With every country that has opened its heart to accept refugees fleeing the violence.

With every hack from the Anonymous group, an entire network of Davids who rise against evil.

With every grant of humanitarian aid and medical assistance.

Who will stand with him?

And with unbreakable resolve.