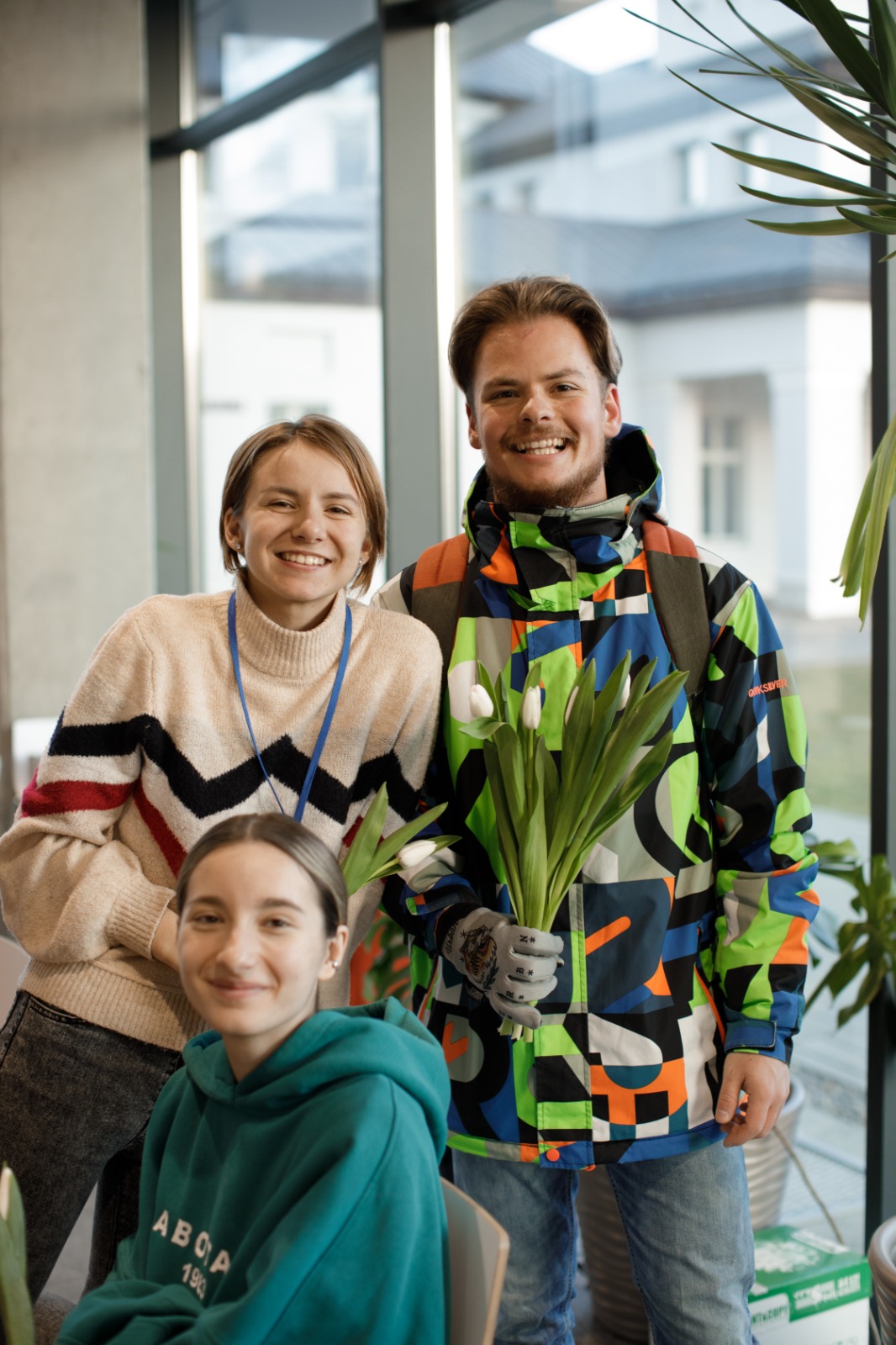 From now on, not only students live in the Ukrainian Catholic University (UCU) Collegium, but also people who have been forced to leave their homes due to the war.

On the first day of the war, almost 200 places became vacant, while half of the students remained as they live in areas where active hostilities are taking place.

Initially, temporary residence at the Collegium was granted only to relatives and friends of UCU students, however they have now opened this up to a wider range of refugees. Currently almost all the rooms are occupied.

In addition, students are actively involved in volunteer work – weaving camouflage nets, baking pastries for the military. The collection and distribution of humanitarian aid is also being coordinated within the grounds of the university.